He has undertaken extensive post graduate specialist training including experience with Consultant Podiatric Surgeons in Northampton and Wiltshire at both outpatient and operating theatre sessions. In addition; Paul has published research, spoken at National Conferences and acts as Clinical Educator at numerous training events. He specialises in Orthopaedics and Minor Surgery. 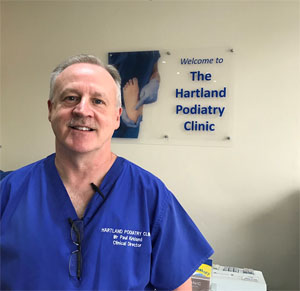 Rowena has extensive public sector experience in a variety of roles and levels ranging from administration, customer service and security management. She also has a wealth of business experience. In her current role as Managing Director she aims to ensure the Clinic provides the very best of care to patients. 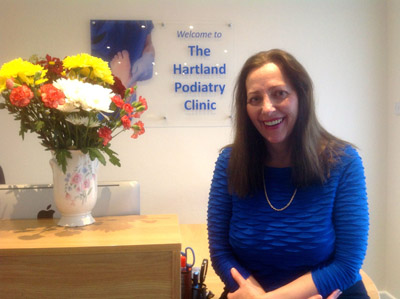 Luke is our Clinical Assistant. His role is to support assist with the smooth running of the Clinic. 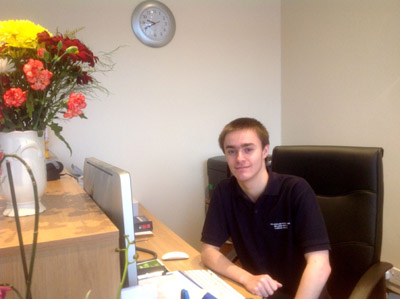